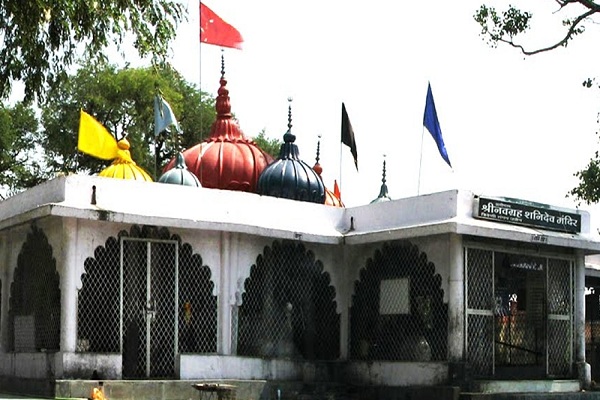 This one-of-a-kind temple in Ujjain is located on the Triveni Ghat on the banks of River Shipra and is touted as India’s first Navgraha mandir and the only Shani temple in the world where Shanidev is worshipped as Lord Shiva. Dating back to over 2,000 years, the temple pays homage to the nine planets Surya, Chandra, Mangal, Budh, Guru, Rahu, Shukra, Ketu, and Shani. Shani or the God of Justice is believed to be one of the strongest planets and has a great impact on astrological charts. According to Hindu mythology, Shani blesses and gives wealth and prosperity to follow good deeds as well as severely punishes those who indulge in evil deeds. Make sure you plan your visit and reserve one of the Saturdays or Amavasya nights to see the temple take on a completely different avatar. On Amavasya or new moon night, the temple complex is dotted with thousands of devotees who offer more than 5 quintals of oil to Shani. One can spot flocks of crows, which happen to be the vehicle of Shani, around the temple and feeding them is considered auspicious. 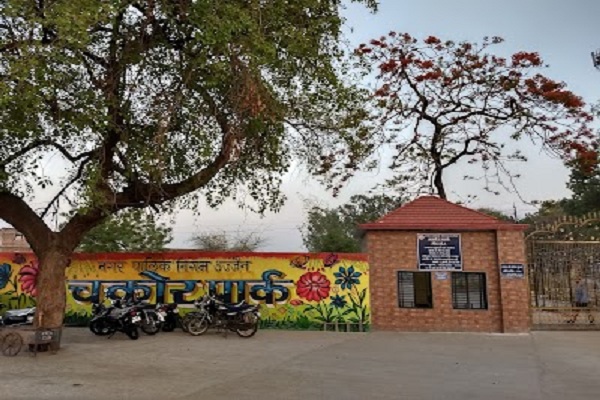 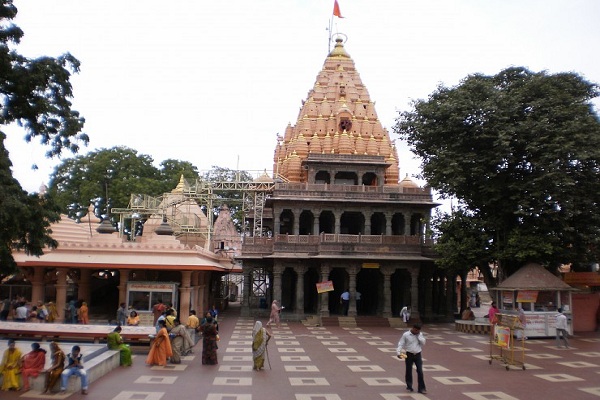 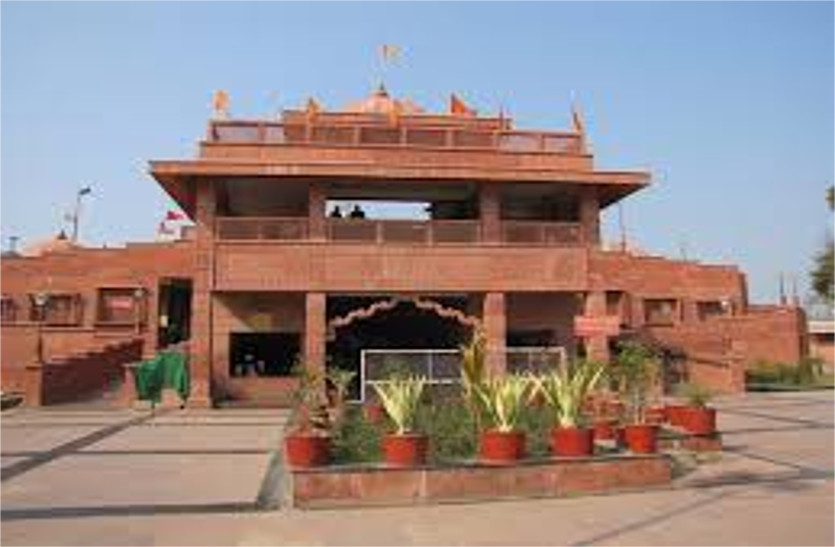 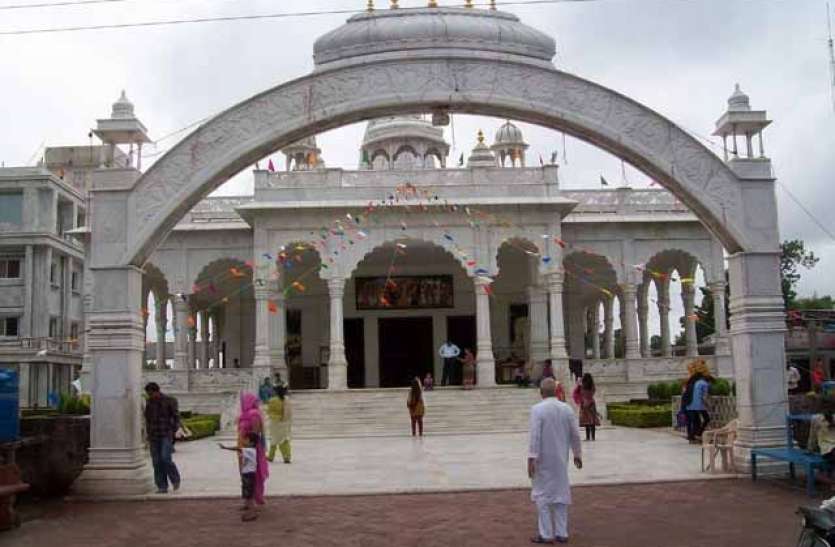