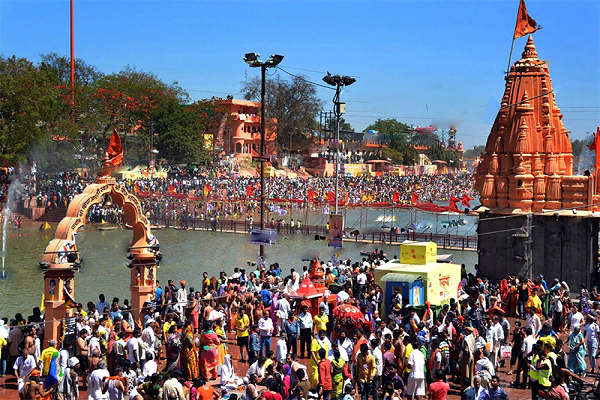 Home to a large number of temples and religious sites, Ujjain is a very important destination in the state of Madhya Pradesh, which fascinates its tourists with its religious significance. It is one of the seven sacred cities in India, where the famous Hindu festival 'Kumbh Mela' is organized every 12 years. A large number of tourists including foreigners visit this wonderful destination to enjoy the sight of splendid temples and other places of worship that enhances the beauty of Ujjain. Being one of the most popular tourist hubs in Madhya Pradesh, Ujjain is definitely an ideal site for religious tourism in India.

Popularly known as Ujain, Ujjayini, Avanti, and Avantikapuri, this majestic town is located on the eastern bank of the Kshipra River. It houses country's most beautiful temples and shrines and other historic buildings, that represents the great work of the Gupta dynasty, who has given its best to the city. The Mahakaleshwar Jyotirlinga shrine is one of the most popular tourist destinations in Ujjain, which pulls a large number of tourists from different parts of the world to see the best of this historic city. 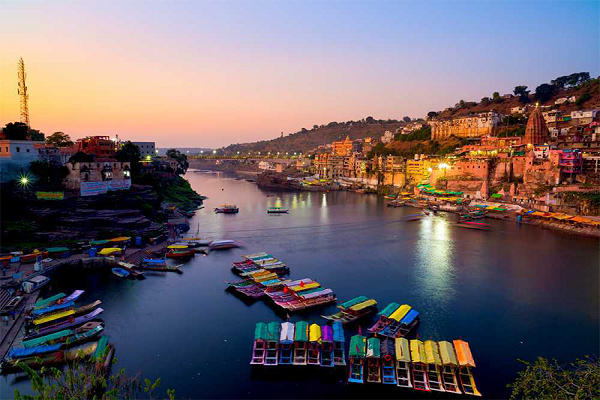